Skip to content
HealthHub > Blog > Just how awake are you while reading this? Our Snore Package ensures you sleep well!

Just how awake are you while reading this?
Our Snore Package ensures you sleep well! 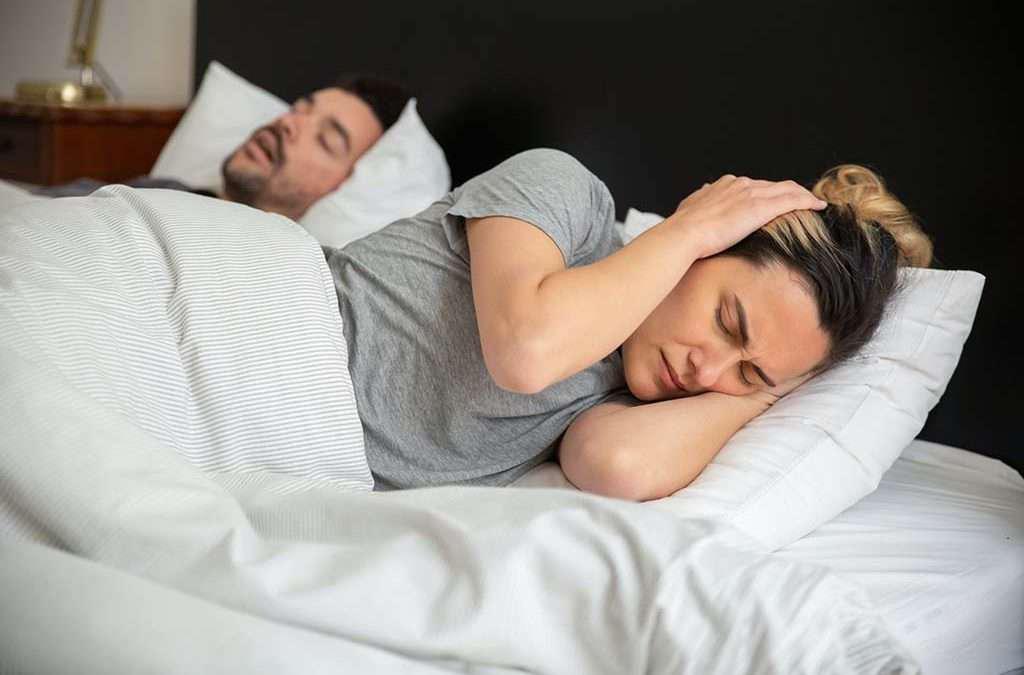 Did you know that the average person spends nearly 25 years of his or her life in sleep?

The benefits of a good night’s sleep are many: better concentration and focus, increased productivity with heightened alertness and sharper memory. Not to forget, essential skin cell regeneration and stronger immunity.

The quality of your sleep is also key to your well-being and your heart health. But how much sleep do you ideally need in order to enjoy sound well-being? And what are the causes of sleep disorders that lead to such obstacles?

A quick glance: Sleep disordered breathing in the UAE

About 45% of the residents in the UAE have sleep disorders symptoms. Among the sleep disorder types, obstructive sleep apnea was the most common and insomnia came in second, according to a leading medical specialist in the UAE.

This is a serious issue since weight gain and obesity are the key sleep apnea causes and are directly linked to the progression of Obstructive Sleep Apnea Syndrome (OSAS).

It consists of episodes in which respiration ceases during sleep from the repeated collapse of the upper airway. Risk factors for sleep apnea include obesity, increased neck circumference, craniofacial abnormalities, hypothyroidism, cardiac failure and COPD.

Snoring can sometimes indicate a more serious condition called Obstructive Sleep Apnea (OSA), which is a sleep disorder type where a person’s airways repeatedly become partially or totally blocked for about 10 seconds during the night affecting breathing and causing oxygen desaturation.

Snoring happens because of these factors:

What is “Sleep Apnea”?

If you are thinking about the science behind the causes of sleep apnea, it occurs when your upper airway muscles relax during sleep and pinch off the airway, preventing you from getting enough air. Your breathing could stop for 10 seconds or more at a time, until your reflexes kick in and you start breathing again.

Ignoring sleep disorder symptoms could lead to severe sleep apnea at a later stage, which in turn could lead to an increased risk in cardiovascular and metabolic health. But hold your breath: you might not even know you have this very common problem, and the answer may also lie in studying your sleeping patterns, which can be achieved through a sleep disorder test.

Your sleep patterns have a rhythm!

The sleep pattern usually starts from the first stage and gradually moves to the deepest stages.

The third and the fourth stages are what are called ‘the deep sleep stages’ which have a significant role in the rejuvenation of the body.Middle and old aged people spend a limited time in the deep sleep stages and this gradually decreases with age, so that explains why they experience a lesser duration of sleep. When your sleep patterns start getting affected, it affects your overall well-being and the functioning of your body, which call for a sleep disorder treatment.

The general consensus is:

Undiagnosed sleep apnea has its consequences.

What are the key sleep apnea symptoms?

Obstructive sleep apnea happens when air can’t flow into or out of the nose or mouth, although you’re trying hard to breathe.

Central sleep apnea happens when the brain fails to send the right signals to your muscles to make you start breathing.

Can untreated sleep apnea give rise to any other conditions?
Yes, it can, and the results are high blood pressure, serious heart conditions, strokes, depression, impotency and overall intellectual dysfunction.

Recent research and sleep apnea tests demonstrate the likelihood of a relationship between type 2 diabetes and obstructive sleep apnea, the most common form of sleep disordered breathing. OSA may have effects on glycemic control in people with type 2 diabetes.

How is this condition diagnosed?

It can be diagnosed through sleep studies which are sleep apnea tests that measure how well you sleep and how your body responds to sleep problems. People usually aren’t aware of their breathing and movements while sleeping.

Sleep studies are used to find out if there are any indications of central apneas seen in heart failures and neurological conditions.

They also provide the best setting for you on a CPAP (Continuous Positive Airway Pressure) machine for obstructive sleep apneas.

CPAP is the most common sleep apnea treatment. A CPAP machine uses mild air pressure to keep your airways open while you sleep. A split-night sleep study may also be recommended to detect disease or hypercapnia (elevation of carbon dioxide in blood).

Surgery might be indicated in a patient who may have an obstruction by large tonsils, adenoids or a hypertrophied nasal turbinate.

Can lifestyle changes help solve it?

There is a strong relationship between obesity and the development of obstructive sleep apnea. Lifestyle modifications, good sleep hygiene, exercise, and weight loss surgery have found to have a positive impact in reducing sleep apnea and are an effective part of sleep apnea treatment.

Enjoy a good night’s sleep with our ‘Snore Packages’:

Speak with our team of neurologists at HealthHub Clinics on 8002344 to book an appointment right away or click here to know more.

For any medical emergencies please call 998.

Do you have any inquiries or suggestions? Let us know and we’ll get back to you.